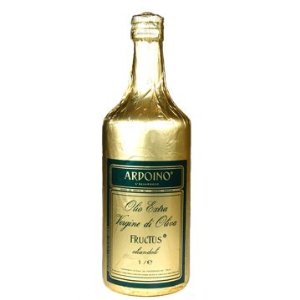 RECOVERING FROM ILLNESS: TOUCH-HEALING AND MEDITATION 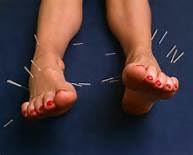 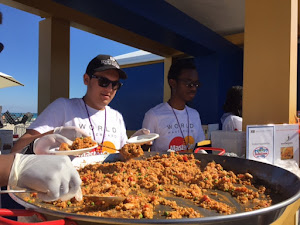